The results are in!

There were more than 280 contest entries this year — a WCCW record. Thanks to all who participated!

1. WCCW Cozy Mystery Contest.
Short story. A corpse turns up in an idyllic small town. The police think it was a suicide but your protagonist believes differently. 2000-2500 words.
Sponsor: White County Creative Writers 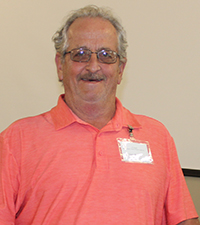 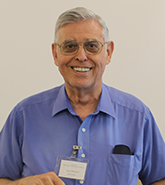 4. Don’t Have a Date Contest.
Historical Fiction Adventure. Adventure short story set in any specific time in history, but must not mention the date. Writer must use story details and descriptions as clues to allow judges to guess the time period. 2500 word max. Sponsors: Gary and Kim Rodgers 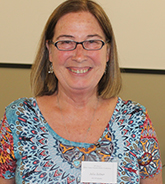 6. Mystic Pawn Contest.
Sci-fi/fantasy/paranormal. You visit a pawn shop where nothing is as ordinary as it seems. 2000-word max.
Sponsor: Lindsey Plumbing, Inc. 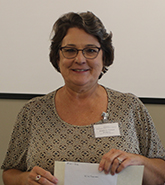 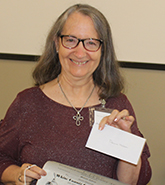 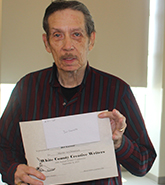 13. Would You Believe…?
Light-hearted fantasy short story. Character suspected of lying about a supernatural occurrence which s/he may or may not have caused. Sponsor: Carol Hodges 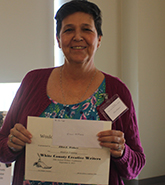 15. Humorous Essay – You Really Had to Be There.
A funny happenstance, true or fiction. 500 words max.
Sponsor: Dot Hatfield 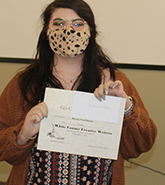 17. Morning Memo Award.
Inspirational essay. A brief devotional/motivational article intended to inspire and challenge the reader to get the most of this day. 500-word max. 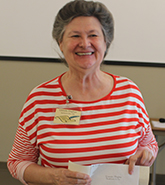 18. Del Garrett’s GIMME THE CREEPS Award.
Funny short story that includes a skeleton dance at a party, graveyard or haunted house. 1000 to 1500 words. Indicate on first page your willingness to be published in upcoming anthology. Sponsor: Del Garrett 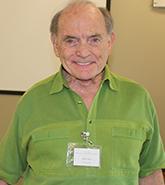 A huge congratulations to all the winners … and thanks again to all who entered a contest this year! 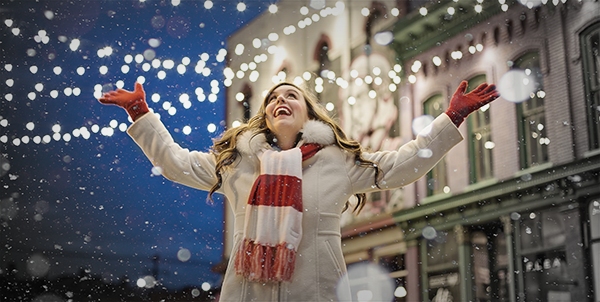