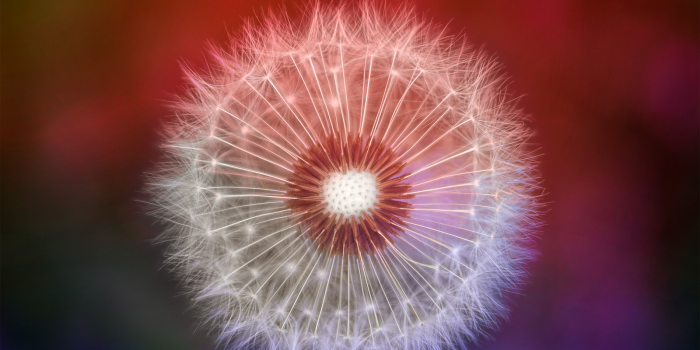 As a literary device, vignette is described as “…a small, impressionistic scene, an illustration, a descriptive passage, a short essay, a fiction or nonfiction work focusing on one particular moment or giving an impression about an idea, character, setting, mood, aspect, or object. Vignette is neither a plot nor a full narrative description, but a carefully crafted verbal sketch that might be part of some larger work…”

For the White County Creative Writers’ annual Christmas read-around, I created a small story based on a memory. Unsure if it met the criteria for a short story, I researched and discovered my tiny story fits the description of a vignette.

A moment from the early days of marriage served as the “small, impressionistic scene” in my vignette. I used third person point of view. My story had two characters, one setting, and little conflict. The faint plot line was driven by one character’s need to share a treasured childhood secret with the other character. The second character’s internal conflict manifested while she tried to assimilate the emotional importance of the shared secret.

The following is an excerpt from my vignette:

Melanie stared down the path between twin sides of the forest. The underbrush hid beneath a deep blanket of snow. Branches on trees and bushes crackled in the wind.

A male cardinal tweeted, and a female answered. Both flew from perch to perch, his red plumage a beacon for his mate to follow.

The drum of a tireless woodpecker echoed as he searched for food inside the bark of a nearby oak.

Farther along the trail, a lone rabbit hopped with casual indifference, unaware of the intruders who had invaded his domain.  (Nelson, D. “A Spot in the Woods”)

As my research prompted, I used vivid imagery, symbolism, and meaning to stir the senses of my audience. Realistic descriptions transported readers into the setting by creating a particular mood. To write the story, I asked myself questions. What did I see? Hear? Taste? Smell? Feel?

Most of the imagery in this excerpt is portrayed by metaphor. Examples are:  1) the snow is a blanket, 2) the cardinal’s red color is a beacon, and 3) the woodpecker’s tapping is a drum.

Other interesting images are given. The underbrush is personified because it hides under a blanket of snow. The rabbit is given the ability to act with indifference instead of ignorance.

Of course, as a poet, I used onomatopoeia to heighten the effect of the verbs. The trees “crackled” in the wind. The cardinal “tweeted.” The woodpecker’s noise “echoed.”

In her online blog, Effy J. Roan includes vignette as one of ten types of short stories.

A vignette is a short, impressionistic piece that focuses on a  single scene, character, idea, setting, or object. There is little  emphasis on adhering to conventional theatrical or literary structure, or story development. It can be a stand-alone piece or part of a larger work (Roan, Effy J, “Awaiting the Muse”).

In describing and defending my nostalgic vignette as a short story, I defer to Dot Hartfield, WCCW member, who states, “Writing becomes a story if it has a beginning, a middle, and an end.”

One thought on “Can A Vignette Be a Short Story?”