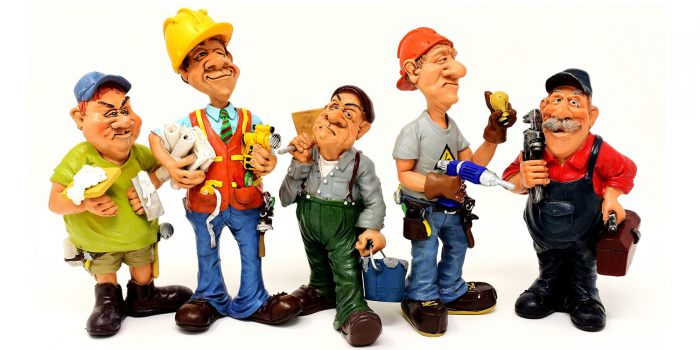 Note: Some sounds are both hard and soft depending on the vowel following them.

c. Your object is to pick strong or weak sounding names.
Your hero, Superman, sounds strong but Clark Kent is really a stronger name; so is Darth Vader. Heroes and Villains must be strong in nature to create conflict.

a. John is traditionally a strong name, as in John Wayne or the Gospel of John; likewise other Biblical names can be considered strong: James, Moses (good guys) or Barabbas (a thief) and Judas (traitor).

b. Perceval, although one of King Arthur’s heroic knights, is usually considered a weak name in modern fiction. His character was replaced by Galahad. Because impressions change with the times, certain names fall out of favor. For example: The strong Confederate name Buford (Gen. Abe Buford) has been altered to today’s modern buffoon, Buford T. Justice.

a. These characters may be hard or soft depending on their importance to the story. Jimmy Olsen is helpful as Superman’s friend, but not important to solving any crimes. If he uncovers the all-important clue, it’s usually by accident. Such characters are mostly used as comic relief.

b. Where female characters are used in supporting roles, either loveable or ferocious enemies, usually for a male protagonist. They are named hard or soft as their character calls for. Loveable females are often named with vowels instead of consonants (Ann, Elizabeth, Isis, Olivia, U—Eudora, Yasmin) but if you create a strong woman, especially a villainess, best stick with hard consonants (Bellatrix [Lestrange], Belle [Starr], Bonnie (and Clyde), Cruella (de Vil), and others.

a. Quite often, a writer’s genius is expressed in a play on words for the character’s name. Notice the creative use by Dodie Smith for her Cruella devil (combining the words cruel and devil) and J.K. Rowling’s Bellatrix Lestrange (a female trickster and she is strange).

b. A punny name may be in the way the name sounds or in the way it is spelled.

5. Copying from other writers

a. You may use names from other writers’ intellectual works but not in association to character traits, unless the work is in the public domain. Names, alone, cannot be copyrighted. It is a delicate matter in some cases, so best to avoid the more well-known names.

b. An acceptable way to do this is to write a parody, but you are begging for trouble if you are not well-versed in copyright laws. A simple way to write the parody is to change the spelling of the character’s name so it sounds like the original character, but spelled differently. Again, use caution.

Del Garrett
Press Agent at WCCW
Del Garrett is a writer and book publisher. He is a member of the Arkansas Writers Hall of Fame and the author of six novels. Del's profile page.