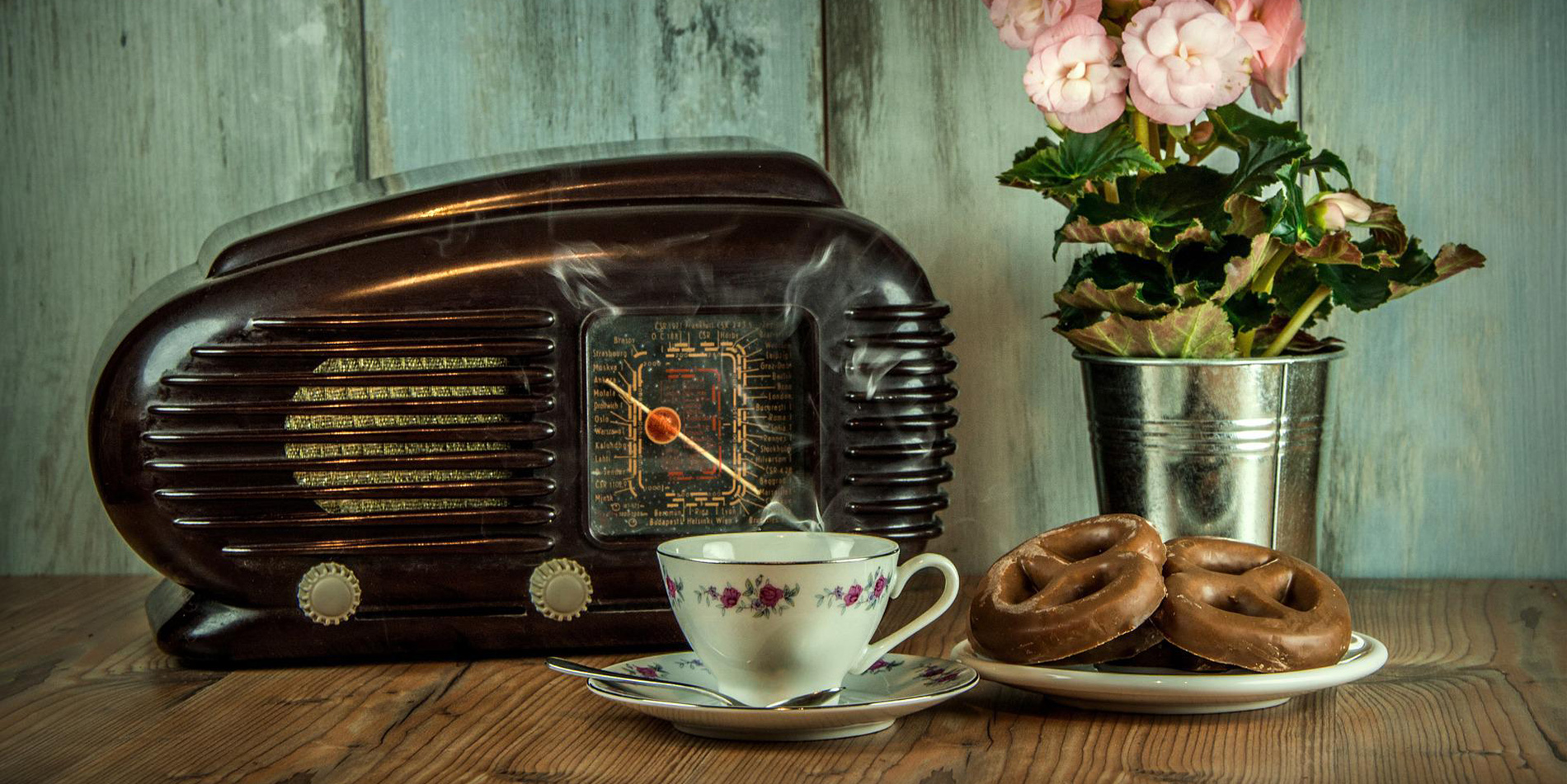 In July 2022 Anthony Wood was featured in our Member Spotlight.

Here is a short story by Anthony, titled Unlikely Heir.

We hope you enjoy his work!

“If you think Mother left you the mansion, you’re dumber than dirt,” Marla smugged.

Mark sniped, “You know I was always Mother’s favorite. She told me so.”

Marla chuckled and folded her arms. “She told me the same thing behind your back.”

The attorney walked past a brand new red ’66 Corvette Stingray in the driveway. “Mark’s, I’m sure.” He spied a pink Thunderbird convertible parked in the back of the house. “Marla’s, no doubt.”

The twins shivered with excitement when the door knock came. “Welcome, Mr. Priestley, suh. They’re waitin’ for you at the dining table, suh.” The wrinkled old black woman turned to lead him to Mark and Marla.

“That’d be a comfort with what I have to do today.”

“May I ask you a question, Ms. Lucille?”

“Did the twins ever visit their mother? When was the last time …”

Lucille chuckled, “That’s two questions, Mr. Priestley, but okay. They didn’t, and they haven’t seen her for years. They sent money to cover the light and water bill and just enough so’s we could eat. But that’s about it. I feel sorry for children who don’t care about their own momma. She was a good woman. She treated me good, Mr. Priestley. Real good. I got no complaints. Guess I’ll be lookin’ for a new place to live here soon.” Lucille waddled off to the kitchen to make coffee. Mr. Priestley closed the French doors behind him.

The graying attorney sighed as he sat down behind the family dining table covered with old newspapers, sympathy cards, and dried funeral flower petals scattered about. He took out his reading glasses and glanced at their mother’s last will and testament, wishing he was anywhere but here.

Mark and Marla eagerly awaited the reading. Oh, they had taken care of things alright, as they siphoned off her bank account to pay for expensive cars and fine vacation homes.

Ms. Lucille moved in when their father died not long after the twins left home. Rarely did they return, except to beg money until they paid a lawyer to declare their mother mentally incapacitated and acquired joint power of attorney. It was a juggling act as to who could squeeze the most from Mother’s substantial holdings. Now that she was gone, Mother’s home was a prize

fit for a king and queen. Neither Mark nor Marla intended to share the stately antebellum mansion with the other.

A soft rap came on the French doors. Mark snapped, “What is it, Lucille?” The door squeaked open.

“Sorry to bother y’all, Master Mark, but I promised Mr. Priestley some coffee. I brought some of them molasses cookies I know you like, Mr. Priestley, suh.”

Mr. Priestley smiled at Lucille as she set the tray on the table and poured the coffee. “Thank you, Ms. Lucille.”

Marla snatched a cookie. “Sucking up to the lawyer will get you nothing, moocher.”

Mark tapped the table with his pen. “No, you stay, Lucille. You need to hear this so everything will be clear.”

Marla smirked, “Yeah, it’s about time you stopped living off of our Mother, you old hag. You’ve been doing it for years.”

Mr. Priestley shuddered at Marla’s disrespect. He opened the sealed envelope to read the few lines contained in the will.

“For the loving care you gave in my deepest time of need, I hereby leave …”

Mark and Marla shook in anticipation as they edged up in their seats, ready for the declaration.

Marla’s jaw dropped. “She had farmland in Louisiana?”

Mark smiled, rubbing his hands together. “This is going to good!”

Mr. Priestley drew in a deep breath and exhaled.

Mark and Marla screamed together, “What?”

“…whose family faithfully served our family for five generations, first as slaves, then as free persons. May this wealth bless your descendants for generations to come.”

Marla nearly fainted. “She… Mother can’t do this!”

“She can, and she has.” Mr. Priestley peered over his readers. “You see, Ms. Lucille didn’t live off of your mother. She lived to serve your mother.”

You can view Anthony’s page here.