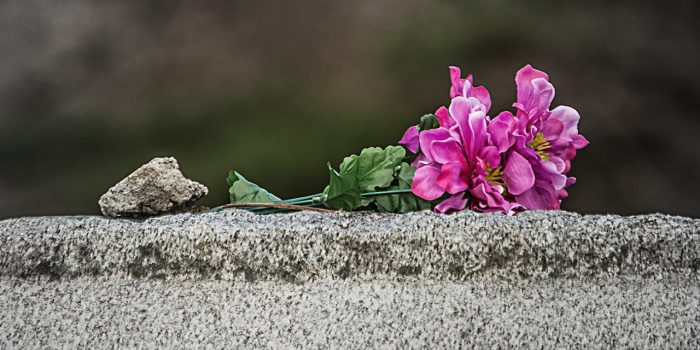 Editor’s note: The assignment at the January meeting was to write a 250 word character sketch. There are many ways to approach a project like this. Here’s Gary Rodgers take on it.

acob Rawlings studied the weathered seventy-year-old face staring back at him from the mirror as his knotted fingers struggled with his tie. He wanted to look his best for his wife. Having never broken a promise to her, today would be hard.

His grandson returned home from college and announced he wanted Grandpa to teach him how to be a rancher like him. Fifty years of ranching with his wife was supposed to get easy at this age, but he told his grandson he would do it.

Years of breaking horses and wrestling steers had his body bent and twisted in ways it shouldn’t, but he could still outwork most men half his age. Dressing better than any of them didn’t require a lot of effort, but he gave it his best today. His wife was worth it.

Leaving his house, he gathered flowers from the manicured flower garden he built for his wife thirty years earlier. His legs no longer made long strides like they once had, but he walked instead of riding today.

Kneeling and placing the flowers by the headstone, tears filled his hooded eyes, and a knot the size of the one in his tie rose in his throat.

“Maggie, I know I promised to be right behind you, but I’m gonna need to break that promise. Our grandson wants to learn how to run this ranch we built. So, you go on and let Jesus show you around till I get there. I miss you.”

Gary Rodgers
President at WCCW
Gary Rodgers enjoys writing short stories and sharing tales from his childhood. Saving into written stories the tales he grew up listening to around camp fires and living rooms is his way of passing on a tradition. Gary's profile page.