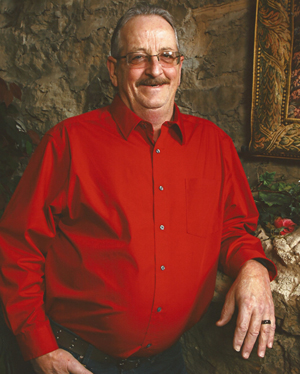 Gary Rodgers is a long time resident of White County, having graduated from Pangburn High School in 1977. He worked in the construction industry for several years after graduation and finally settled in to the equipment repair and maintenance business for the past twenty years. Gary’s work and training other equipment technicians has taken him to all 50 states, as well as most of the provinces of Canada and the country of Jamaica. Travel has given him several areas to draw upon and use in his writing of short stories.

Gary took up writing again 5 years ago after a long absence to raise family and pursue a career. Since that time, he has had several award-winning short stories at the WCCW Annual Writer’s Conference and the Arkansas Writers Conference. He has had a story published in The Vault of Terror, Volume I by Raven’s Inn Press, and other stories in the 2018 White County Creative Writers Anthology.

Gary is currently working on a book series that he says may be on hold until retirement, but is always in the process of completion.

“Most of my stories come from real life experience and the tales I heard my dad and uncles tell when I was a child. It was a time when children were seen and not heard. So I have a treasure trove of stories to draw from.” Gary says. “There’s always a story just waiting for the right prompt.”

You can read Gary’s blog here.