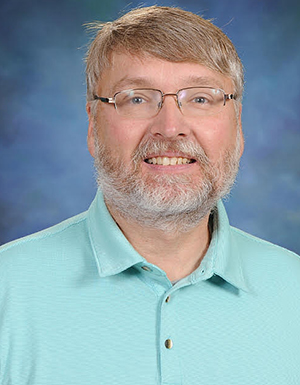 Don Money was born and raised in Arkansas on a small farm. His interest in writing began in the sixth grade when he wrote his first short story as a Gifted and Talented project. After graduation he joined the US Air Force and traveled the globe as a Nuclear, Biological, Chemical Weapons Defense Specialist. After ten years in the service, he returned to his roots in Arkansas and now teaches Language Arts to sixth graders at Beebe Middle School.

Don and his wife Sarah, also a school teacher, have five children between them: Bailey, a third grade teacher in Northwest Arkansas; Logan, a soldier with the 82nd Airborne at Fort Bragg; and Tyler (11th grader); Shelby (6th grader); and Eli (3rd grader).

Many of Don’s short stories are based on his role as a husband, a father, a son, a brother, a veteran, and a teacher. All other stories are inspired by an overactive imagination. Aside from writing, Don enjoys spending time with his family, working on their little family farm, and listening to Sugar, their Great Pyrenees, barking to scare off coyotes, raccoons, ghosts, the Bull Creek Sasquatch, or whatever it is she is seeing in the dark.

Don has short stories published in a variety anthologies including The Vault of Terror, Trembling With Fear, with Shacklebound Books, with Black Hare Press, and in Medusa Tales magazine. His stories have won contests at the White County Creative Writers Conference and the Arkansas Writers Conference.